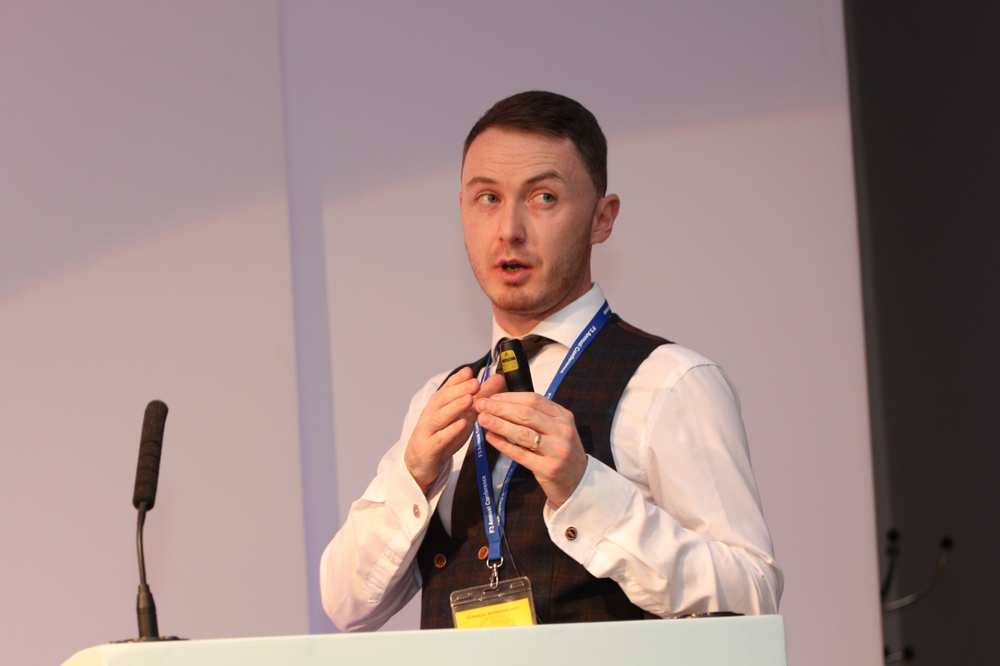 Gareth Davies has been granted £5,000 by the Worshipful Livery Company of Wales, as the winner of its Gold Award 2015.

Gareth was chosen by the company for his contribution towards cyber security and computer forensics at the University of South Wales. His specialty involves the identification, preservation, retrieval and investigation of information from various digital devices, such as mobile telephones, computers and system networks.

In the citation for the award, Liveryman of the Company, Dr Kathy Seddon, stated that Gareth had expanded his department at Treforest and secured adjunct lecturer status at the Security Research Institute at Edith Cowan University in Australia and Centre of Cyber Security at Longwood University in Virginia, USA.

Discussing the importance of Gareth’s work, Dr Seddon said: “Hardly a day passes without news of digital data being compromised. This may affect government systems, banks, hospitals or our personal mobile devices. Organised crime or terrorism may be involved.

"In such cases there is often the need to determine the full extent of the damage by extracting deeply obfuscated data. Without people such as Gareth, that data would not be available to those ensuring our safety and security.”

Gareth will use the award to fund new research into automotive digital system forensics and has a desire to create an organisation within the University of South Wales to offer digital forensic services to the law enforcement community. The organisation would be staffed entirely by his student graduates.

Discussing his Gold Award win, Gareth said: “I am very proud to have won the award, it is incredibly rewarding for my research and work to be recognised by the Livery. This award will help me to support local communities and organisations across Wales in identifying and protecting themselves against online crime and cyber-attacks that are dealt with on a daily basis.”

Beyond his work with USW, Gareth also has links to Cranfield University, teaching on their MSc programme, and has already worked with a number of high profile clients and is expanding the operational side of his work.

Due to his reputation in the field of cyber-crime and computer forensics, Gareth has directed EU projects and serves on British and International Standards bodies, developing Codes of Practice for the complex and confidential topics of cyber security and digital forensics.

Leading the way on women in cyber

The cyber-security sector in Wales will lose out unless more girls are inspired to join it, USW cyber expert has warned

We're taking the lead in cyber training for teenagers